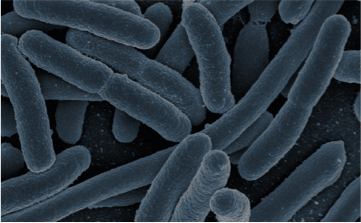 Bacteria are everywhere and they can cause disease in many ways. Some infections are even life-threatening. 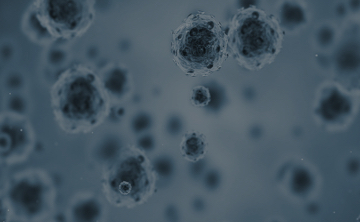 Viruses cause various diseases. Respiratory diseases such as pneumonia or the flu can lead to death 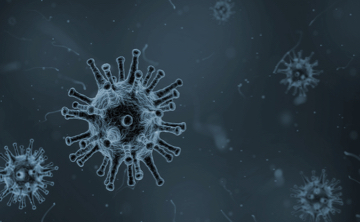 Pollen is believed to be the most important factor in causing allergies, especially hay fever, as well as some types of asthma 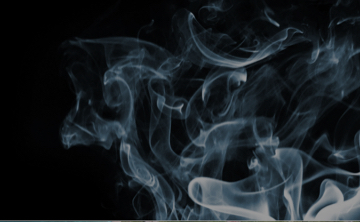 Cigarette smoke weakens the body's defences and the lungs’ self-cleaning mechanism is severely weakened. This can lead to pneumonia. 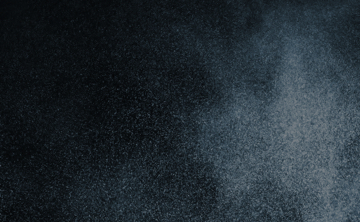 Particulate Matter (PM) is a fine dust that is potentially dangerous to human health. 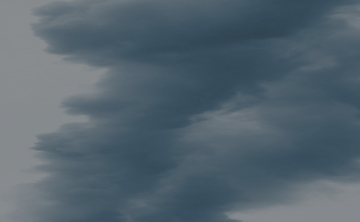 NO2 is mainly a by-product of combustion processes. Road traffic is one of its main sources in everyday life. 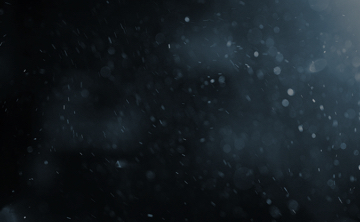 Ozone (O3) is produced by the chemical reaction of NO2 with oxygen in the air, which only occurs when exposed to sunlight. Daytime rush hour traffic is one of its main sources in everyday life. 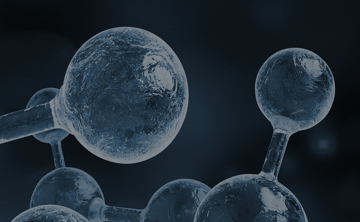 VOCs are volatile organic hydrocarbons, most of which come from solvents. They can cause general symptoms in humans, such as headache, fatigue and malaise. 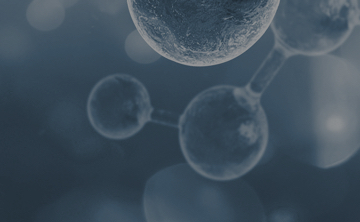 VVOC (Very Volatile Organic Compounds) is an important subgroup of VOCs, causing similar general symptoms to VOCs, e.g. headache, fatigue and malaise.
Health effects of air pollution in a confined space.
The effects of indoor air pollution range from short-term effects such as eye and throat irritation to long-term effects such as respiratory disease and cancer. The presence of high concentrations of certain pollutants, such as carbon monoxide, can even lead to immediate death. Some indoor pollutants can also exacerbate the effects of other indoor pollutants. Based on the risk of cancer alone, scientists consider indoor air pollution to be one of the biggest environmental problems.
THE MOST COMMON SYMPTOMS
Coughing, sneezing, watery eyes, tiredness, dizziness, headaches and upper respiratory congestion.

Since children consume more air per unit of weight than adults, the child’s lungs are more susceptible to adversely aeffects. Airborne toxins can affects children’s lung function and neurological development.

Early childhood is a critical phase in the further development and maturity of many systems in a child’s body. The most common consequences of poor air quality are untapped mental potential (IQ), reduced physical development, and an increased risk of disease.

Global air pollution is on the rise and is linked to disease and infection, which kills an estimated 600,000 children under the age of five each year.

OZONE – What is ozone?

R3 products do NOT increase the ozone concentration in the environment. This is confirmed by the measurements carried out by red GmbH using a highly sensitive ozone measuring device (Aeroqual Ozone Super Ultra Low, May 2020).

R3 products have been proven to produce no ozone.